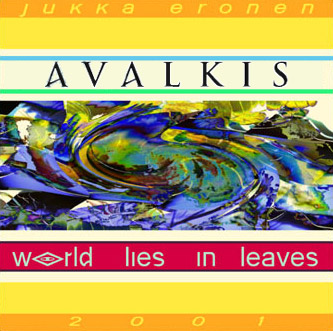 The title and the theme of this song derives and was inspired from the penguin short story in the Disney film The Three Caballeros (1944). I saw it first time on a VHS in the 1980s and got it as a gift one memorable Christmas. The animated short tells the story of a penguin living in the South Pole. He doesn’t appreciate the cold conditions at all and dreams of sun, warmth and palm trees. I totally relate to that :).